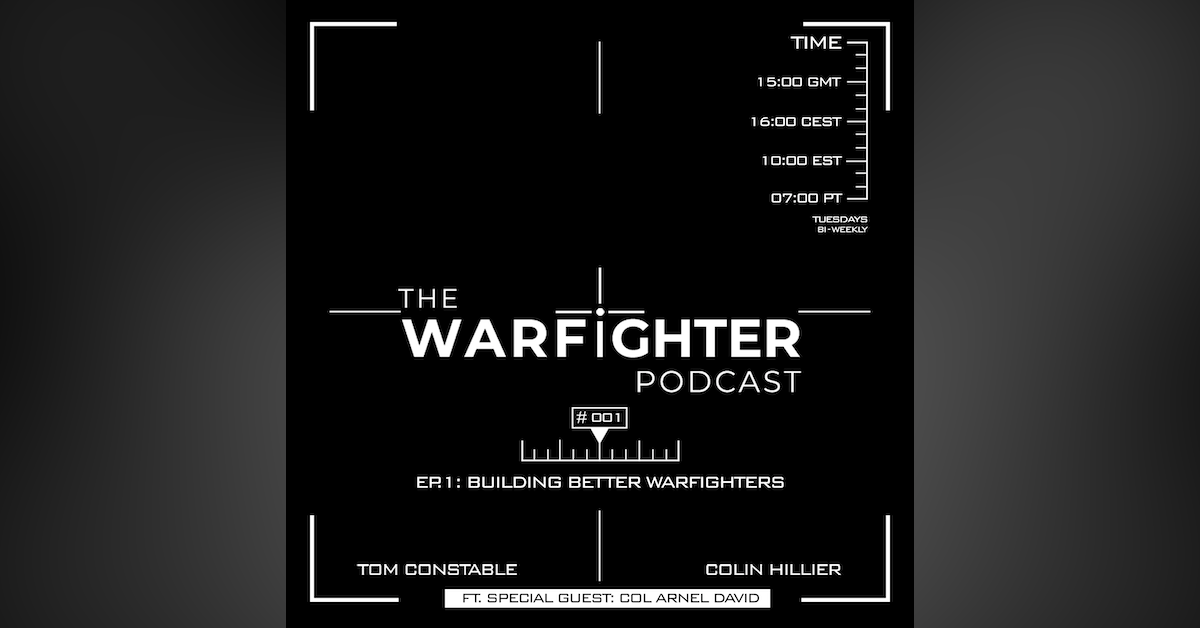 For our first episode, the Warfighter Podcast was honoured to host a real live, all-American Warfighter - Col Arnel David, US Army.

Arnel speaks about what it means to be a Warfighter, and the importance of exercising the decision making process for leaders and how this can be enabled through wargaming techniques.

Through the Fight Club initiative that Arnel is heavily involved in, he aims to increase understanding of Wargaming amongst commanders and how these techniques can be integrated within existing training structures and pipelines.

Our hosts also welcome Andy Fawkes for the first time, who provides a digest of the recent modelling & simulation news, with some discussion around the more interesting trends.

Improbable Defence is a mission focused technology company working to transform the national security of our nations and their allies in the face of increasing global competition and evolving threats.

Today, national security is defined by technological superiority. We believe that software more than any other capability will redefine how war is fought and who will be on the winning side. Those entrusted with the preservation of our freedom, prosperity and safety deserve the best software-defined capabilities available.

Since the end of the Cold War, the UK, US and their allies have been unchallenged in military technological dominance. Today, we are facing a different reality: our adversaries are seizing the technological edge.

Improbable Defence chooses to stand up and not stand by. We are building cutting-edge software products to help our nations retake the technological advantage. We believe in defending our democratic values against those who seek to undermine them. Supporting those tasked with this mission is at the heart of all we do. We seek to radically transform the mission outcomes of those whose responsibility it is to keep us safe.

Ex-RAF pilots and then the latest news last week from the BBC: 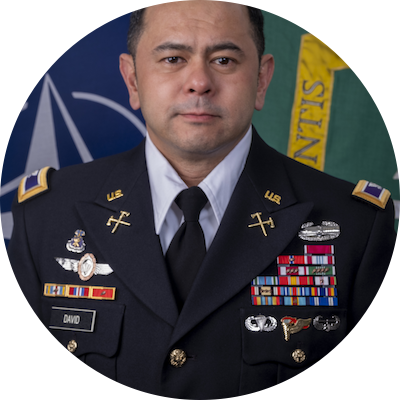 He is currently attending the Joint Advanced Warfighting School and previously served as the DACOS G5 for the NATO Allied Rapid Reaction Corps and just prior the US Special Advisor to the Chief of General Staff of the British Army (UK 4-Star General). He served as the Chief of Staff for the Army Future Studies Group in Washington D.C. under General Mark A. Milley. COL David redeployed in 2017 from Afghanistan where he served as the Commander’s Initiative Group Chief for the Special Operations Joint Task Force – Afghanistan (SOJTF-A). Prior to deployment, he served as a fellow in the Chief of Staff of the Army’s Strategic Studies Group.

He has served in a variety of leadership positions from platoon leader to battalion commander and in key staff positions leading planning teams and staffs. COL David deployed routinely on overseas contingency operations to the Middle East, Southwest Asia, Central Asia, and Pacific. He was awarded a legion of merit medal, two bronze star medals, four meritorious service medals, the defense meritorious service medal, and the combat action badge, amongst other commendations.

In 2016 he was awarded the State of Florida Citizen Life Saving Award and in 2022 he received a commendation on the Queen’s Platinum Jubilee Birthday Honours List.

He frequently writes and publishes with pieces featured in Special Warfare Magazine, Foreign Policy, Real Clear Defense, Small Wars Journal, and War on the Rocks. He has won several writing awards and is a coauthor with Lt Gen (ret) Charles T. Cleveland, Dr. Ben Jensen, and Dr. Sue Bryant, of Military Strategy in the 21st Century: People, Connectivity, and Competition with another forthcoming book with Cambria Press, Warrior Diplomats: Civil Affairs Forces on the Front Lines.

Email has been submitted.