Ep 8: Avoiding The Innovation Valley of Death is LIVE!

The Warfighter Simulation & Training podcast provides a glimpse into the fascinating future that is being built by militaries and government agencies around the world. The current convergence of emerging technologies brought together from key sectors will deliver an ever increasing force-multiplying benefit to the Warfighter, across all domains. 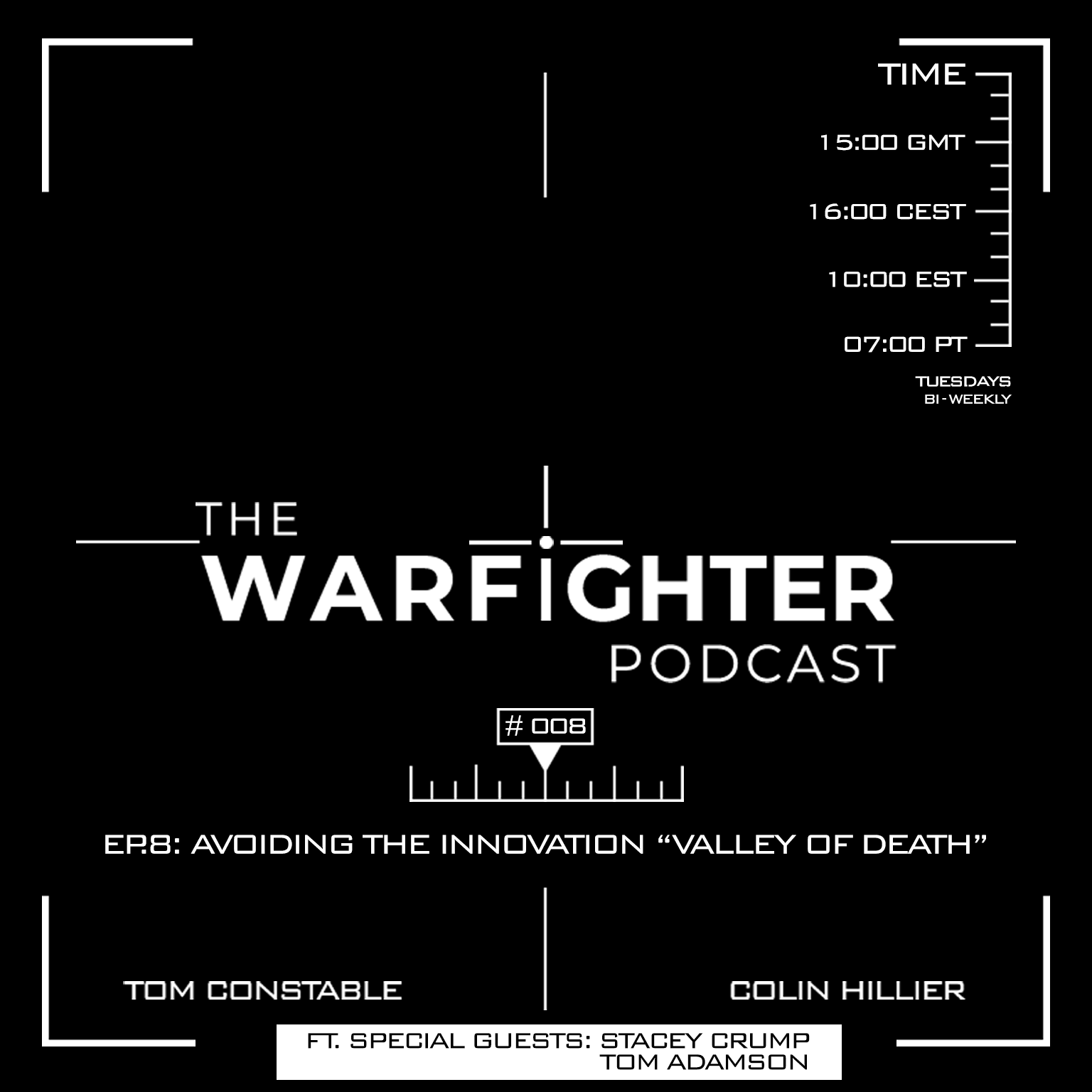 This week Colin has been finding all the rust holes on his Landrover chassis, whilst Tom was playing with ChatGPT, and some other AI tools. The results are revealed later in the episode. This week the format changes slightly… 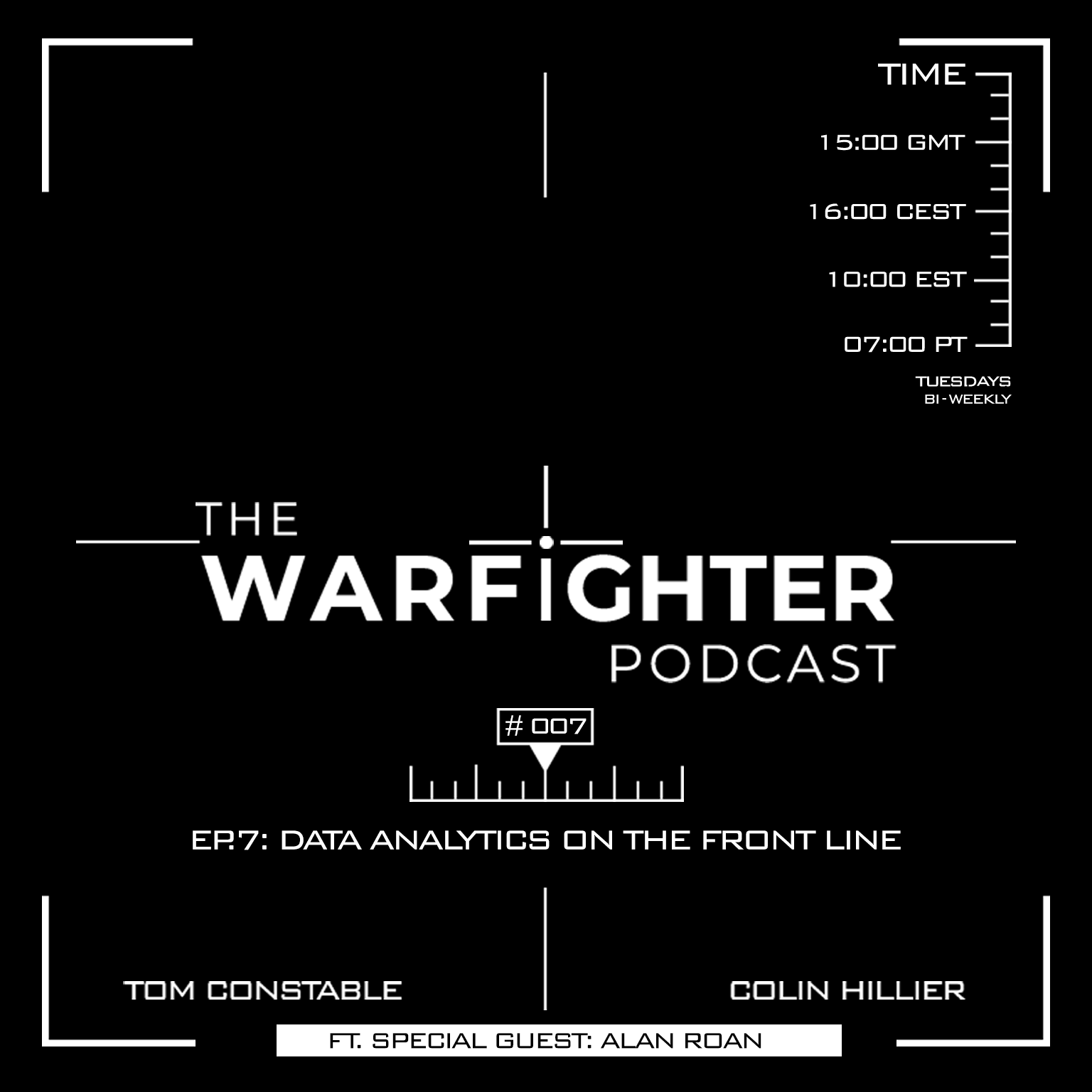 Tom has Starlink problems and Colin is wondering if it was wise to install AI to control his garage door. Lots of exciting episodes planned, not least from our sponsor, Improbable. This week the Warfighter Podcast is joined … 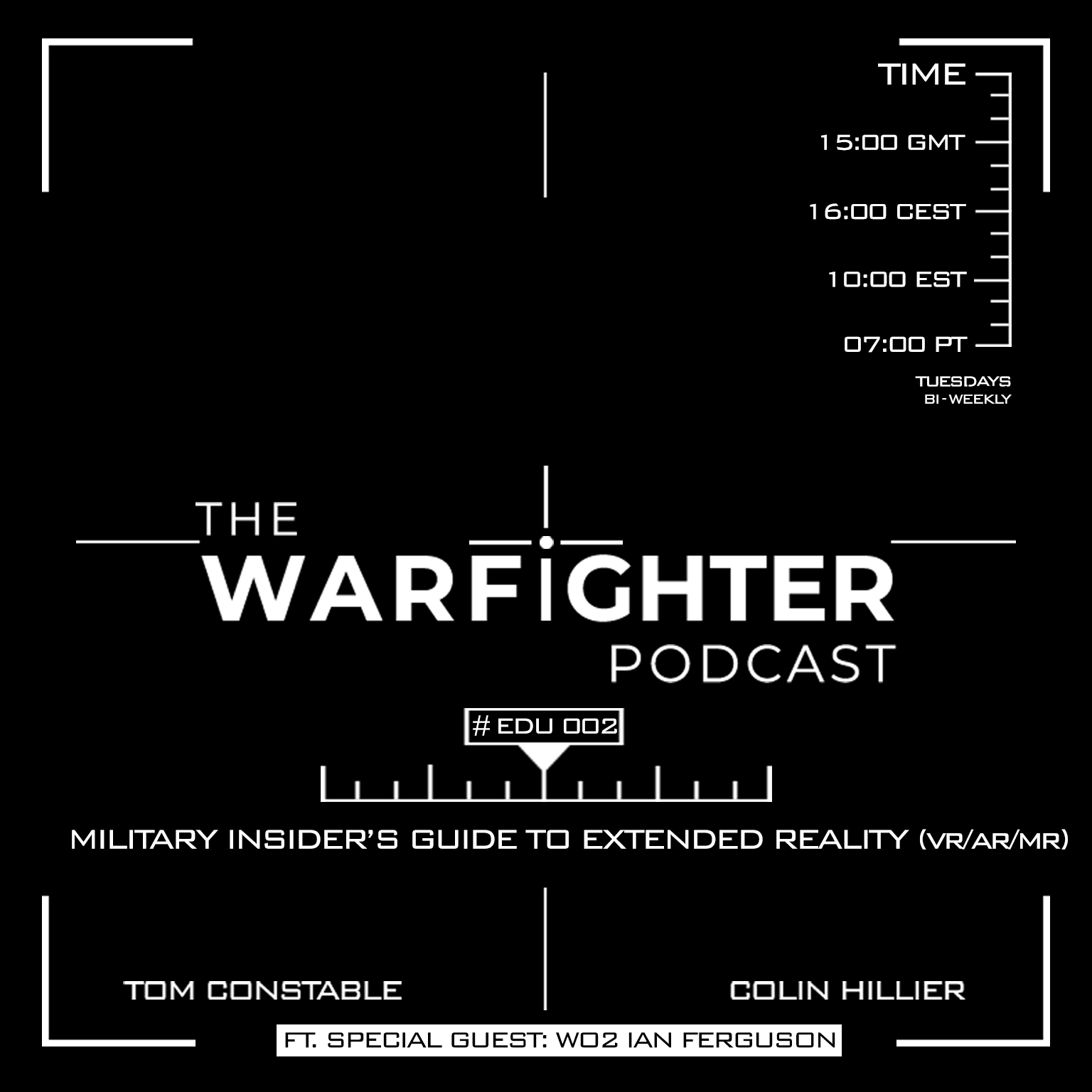 This episode, continuing our Education series, Tom and Colin are joined by Ian Ferguson who is a QGI working at the Royal School of Artillery, teaching and advising on simulation and training matters for the British Army. Ia… 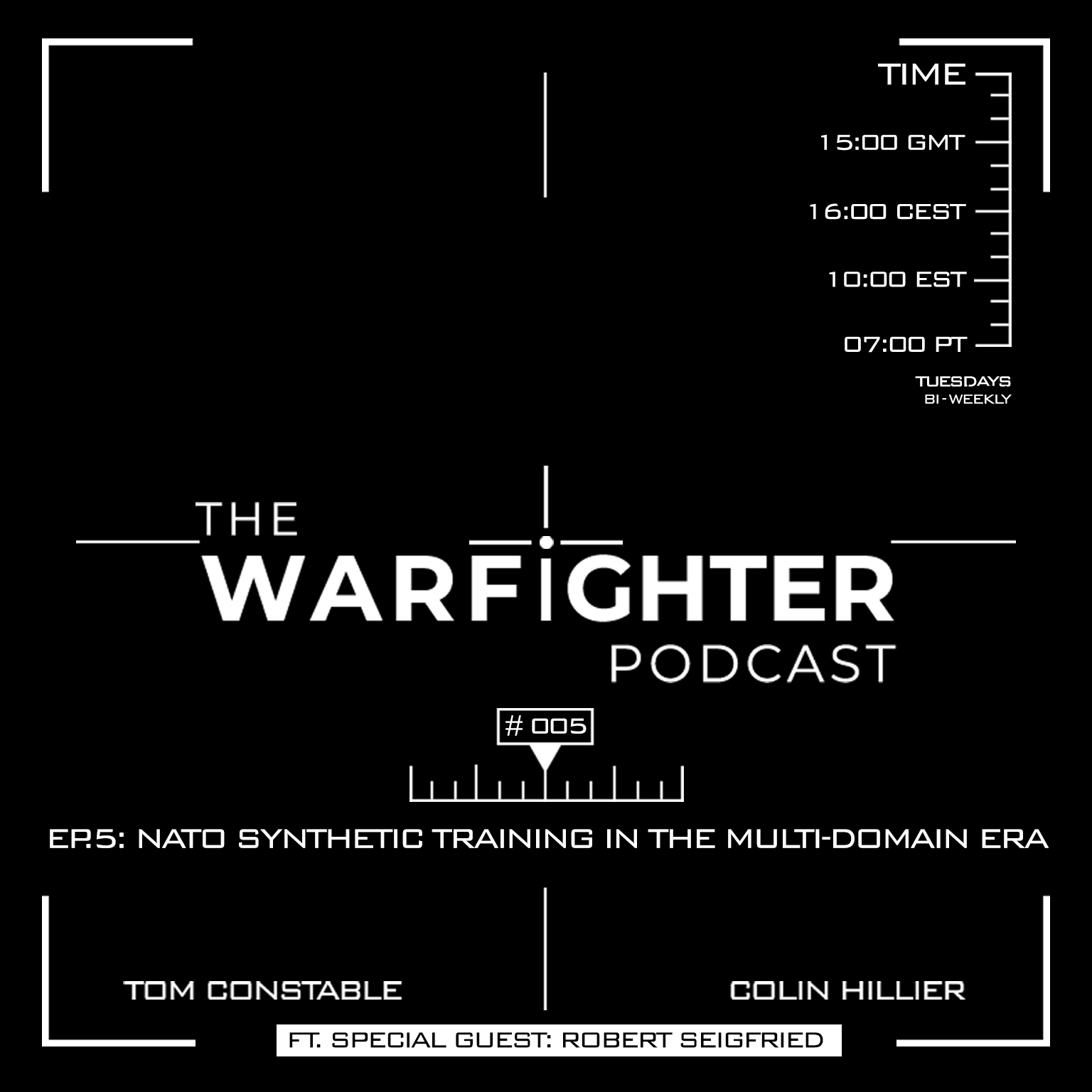 Tom is recovering from the usual bout of seasonal flu, but still finds time to reflect on what a fascinating time it is for the M&S world. As this is the penultimate episode for the year it was a chance to look back on what’… 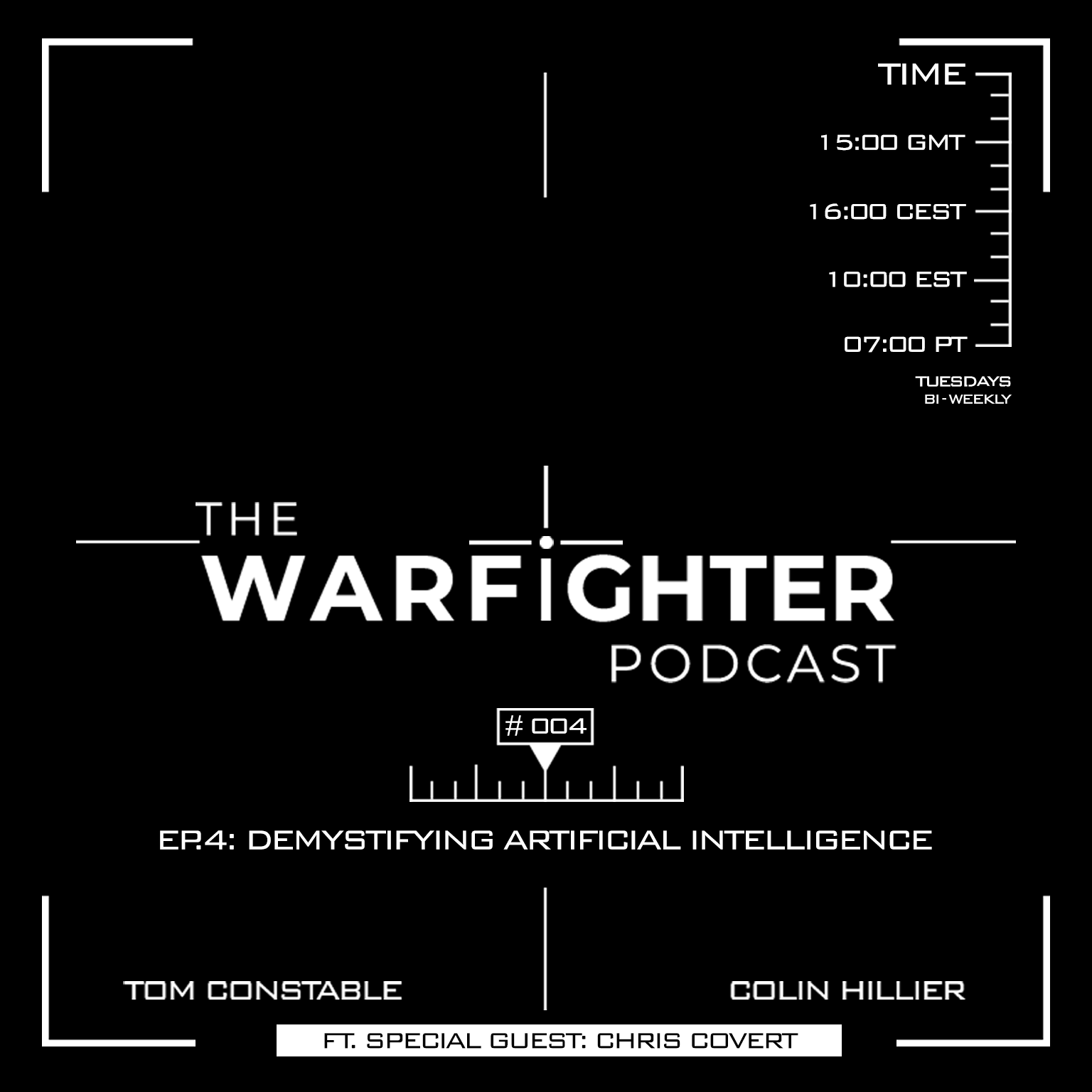 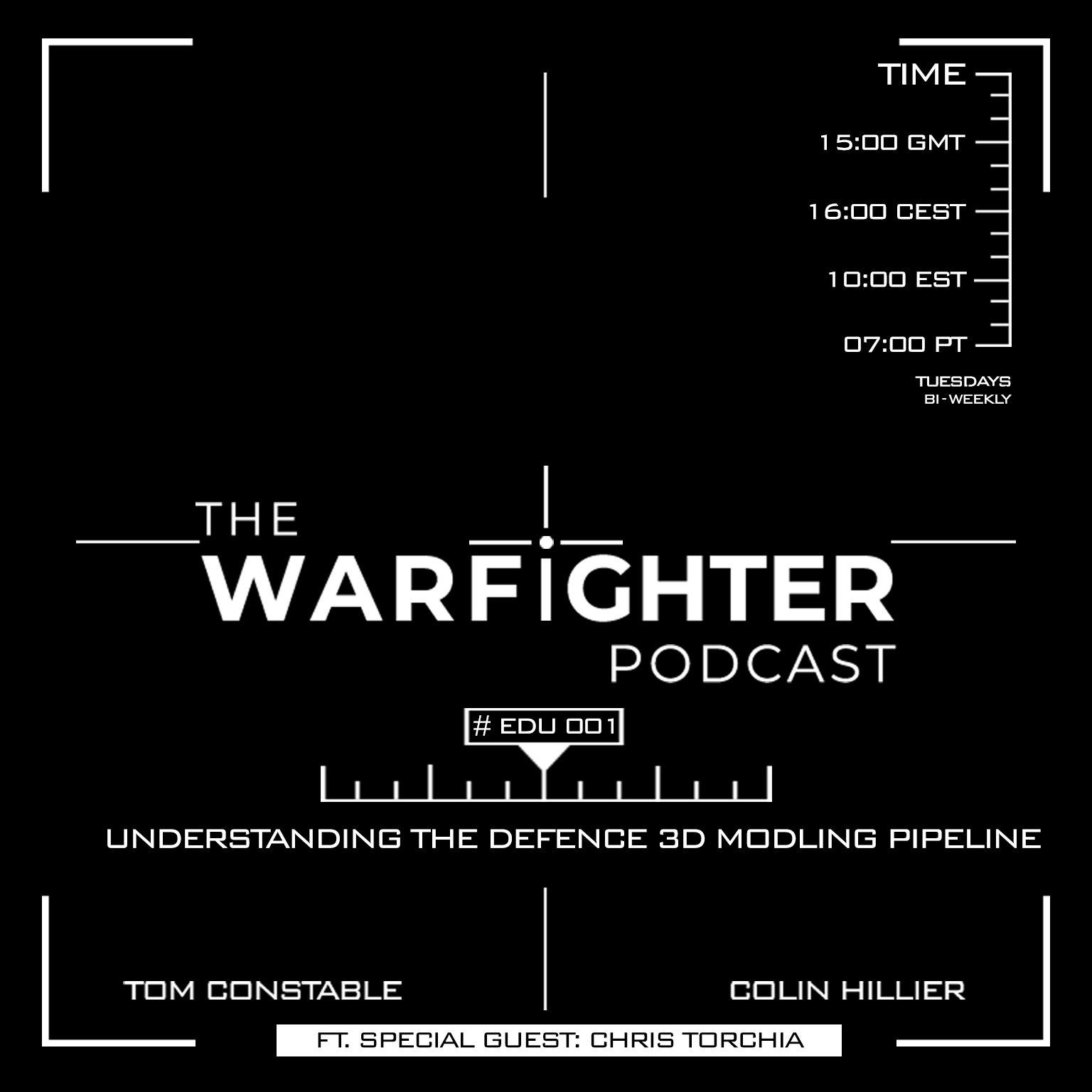 Tom & Colin introduce the first episode of Season 1's education episodes. This episode is designed to be referred to when you (the listener!) have a need to 'gen up' on 3D modeling. Specifically related to the defence indust… 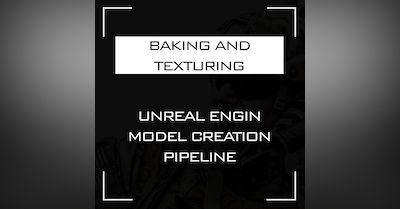 Learn the Unreal Engine 3D pipeline, including baking and texturing techniques, in this comprehensive guide. Discover how to optimize your workflow and c… 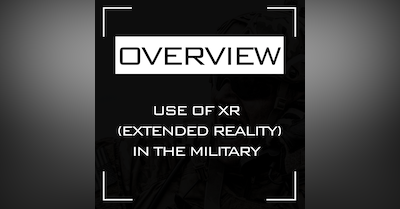 How the military is using XR (Extended Reality) | Warfight…

Discover the benefits of Extended Reality (XR) in military training, decision-making and situational awareness through virtual reality (VR), augmented re… 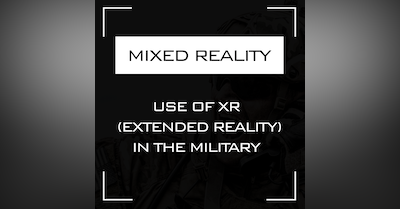 How is the military using Mixed Reality (MR) | Warfighter

Learn about the potential of Mixed Reality (MR) in military operations and training, its current use by US Army and advancements in MR technology. 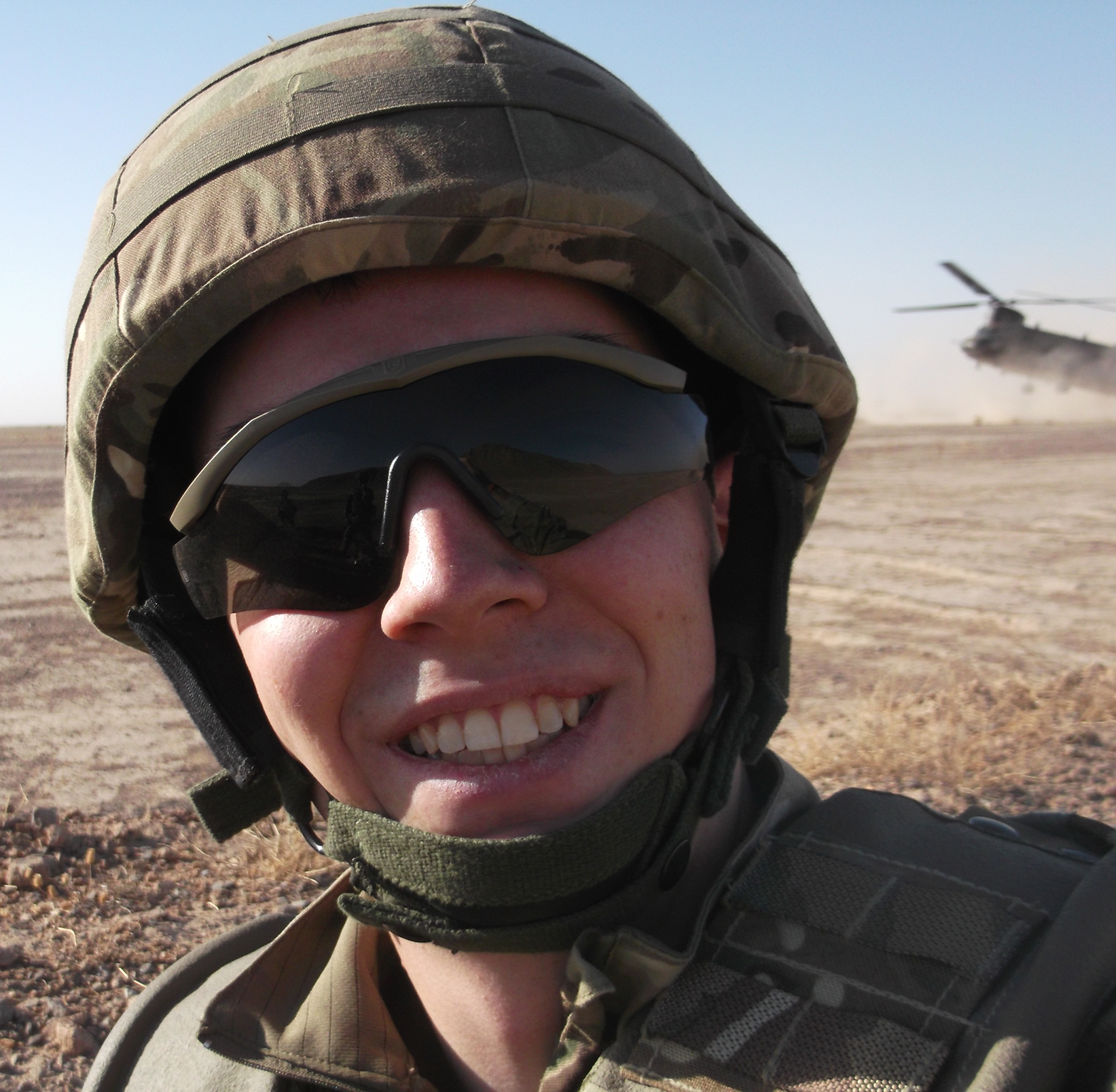 Since leaving the military Tom has used his passion for taking business ideas and innovations from “zero to one” and has founded start-ups in the digital media and defense technology sectors. Most recently, as the Chief Product Officer at SimCentric, Tom has been the driving force behind combining, COTS, Virtual Reality HMD’s with the world leading open source Unreal Engine to provide point of need dismounted combat training solutions to Militaries and Governments worldwide. 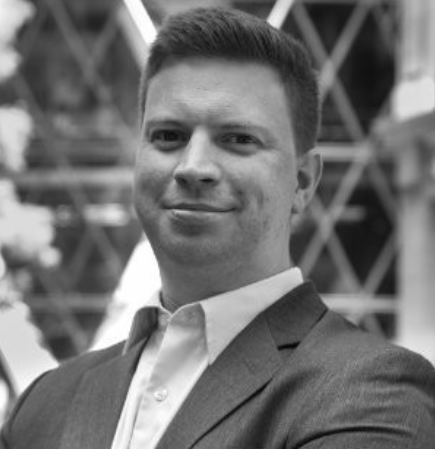 A graduate in Aeronautics &amp; Astronautics from Southampton University, Colin previously served in the Royal Navy, and has over 17 years’ experience in the defence industry.